Explanation of other system parts

At this post I am going to explain other parts of the system that I have not explained before. The system, apart from the state machine, has a lot of things that must check all the time. As our program is a RoboComp component it has a compute method that is invoked continuously. This method allows us to do some previous things before the state in which the machine is has been executed. I call it main execution thread.

The main execution thread continuously runs the state machine as long as no error occurs. But, before starting the execution of the state in which you are, perform some calculations: 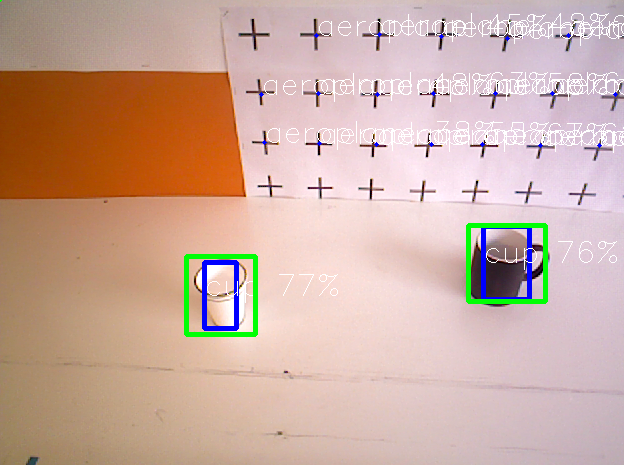