Our ultimate goal is to be able to develop a web application that allows to manage the execution of different serious-games developed by RoboComp staff. That is to say, its general functionality is that of a control panel that allows to execute and monitor different games, as well as manage users. The games are designed specifically for elderly people. Therefore, we need to develop a web application to monitor the state of the game, launch, stop or pause its execution, as well as, visualize and store their scores, among other features. And on the other hand, somehow we must connect the behavior of the serious-games with our web application, therefore, in conjunction with the developers of RoboComp we must write an API Rest that serves as a means of connection between both applications.

We have also decided to write it using TypeScript. This has been a challenge for me, as I did not know it and I have been learning it in the last weeks. Once again, the GSOC slot allows me to grow as a developer and increase my knowledge as a programmer.

The new features of Zeroc Ice will allow us to communicate RoboComp with the web application. However, we have not yet definitively defined the API Rest to connect the web application that we will develop with RoboComp. Before that, and in order to correctly define it, we have gone through an analysis and design phase to get the best definition and to know in greater depth the problem we face.

RoboComp also had a beta version of the application developed as a component. Therefore, first an analysis of the previous program has been done. We believe that we can take advantage of the design of the interfaces created with Qt for the new application. Therefore, we have analyzed the interfaces defined in the component, to adapt them during the coming weeks to the web version developed with Angular.

Analysis of the existing component in RoboComp.

In this section, I will show the different screens of the existing component in robocomp, along with a brief description of its behavior. In the same way, its most important elements will be explained. 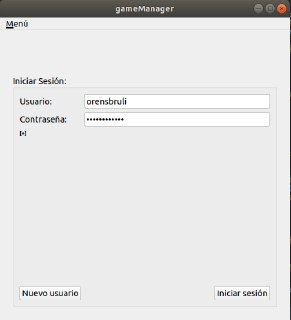 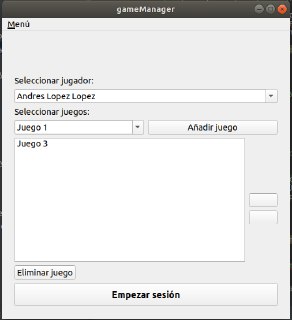 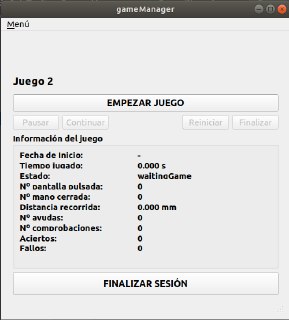 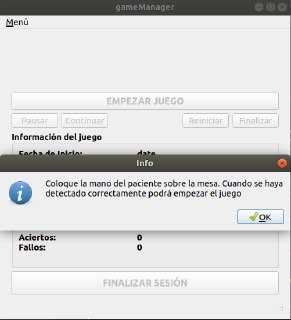 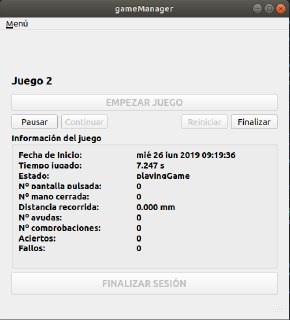