In this post, I share the recent updates of our work, along with some results. Also, I define the detailed strategy and work pipeline.

The complete work pipeline of grasping goes as follows : 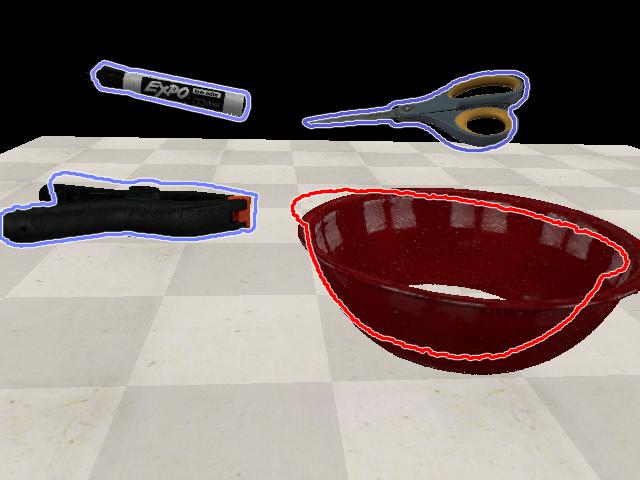 This is an output sample from the initial training of the network. We can see that the network needs more training on more objects, in order to recognize more objects and predict more precise poses.

The following is an output sample of data collection from CoppeliaSim simulator : 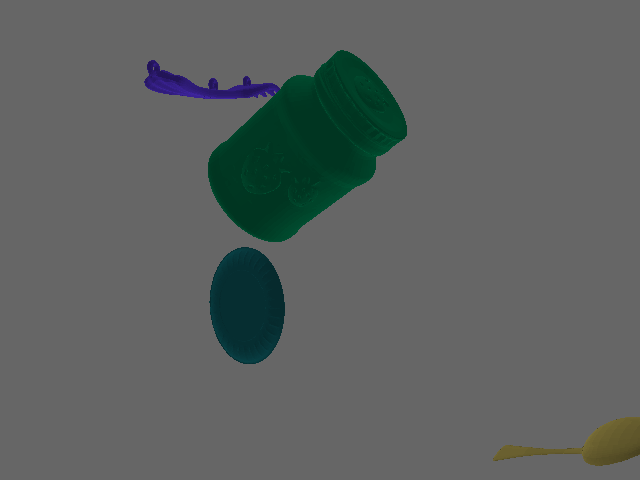 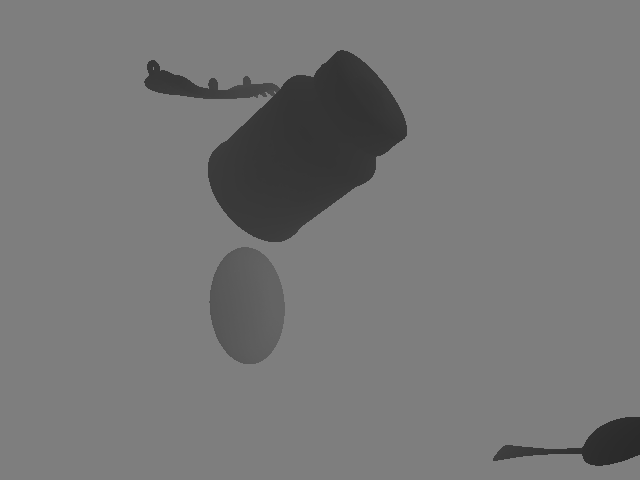 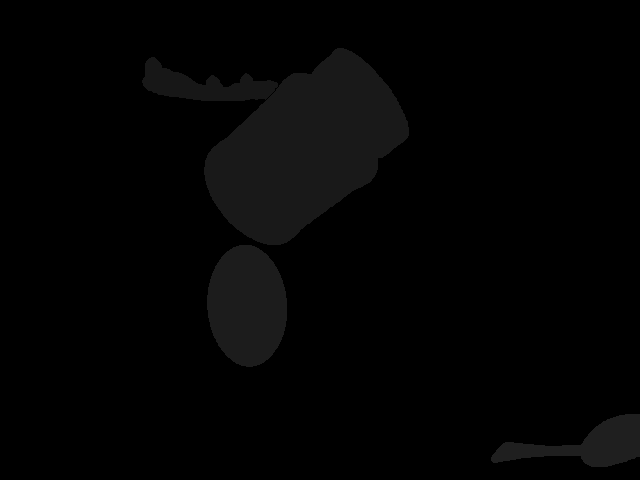 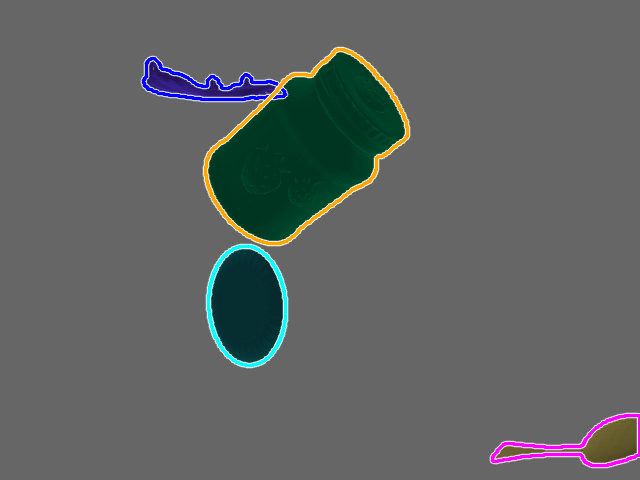