This component is created to simulate an environment, where several people interact with each other based on the dataset.

The component can be found at the robocomp-viriato directory with the name “HumanSceneSim.” 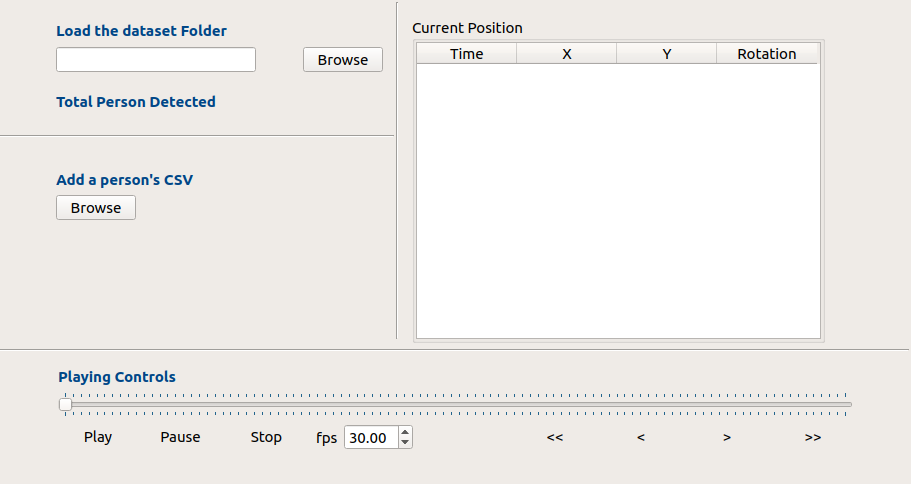 Video Demo can be found at https://youtu.be/dUrtZGbO7Oc

Here We are using the SALSA Dataset

How we have proceeded